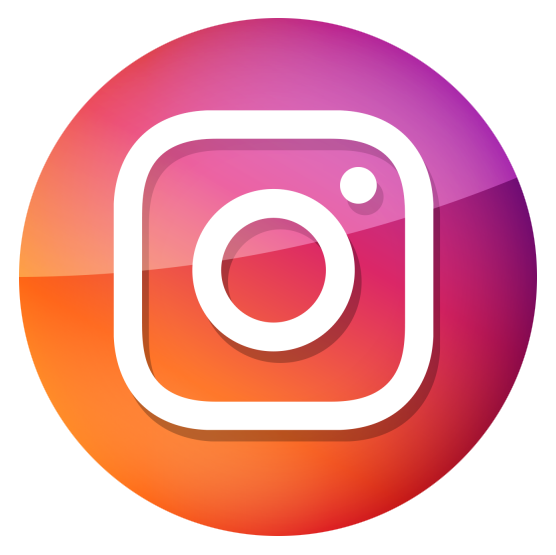 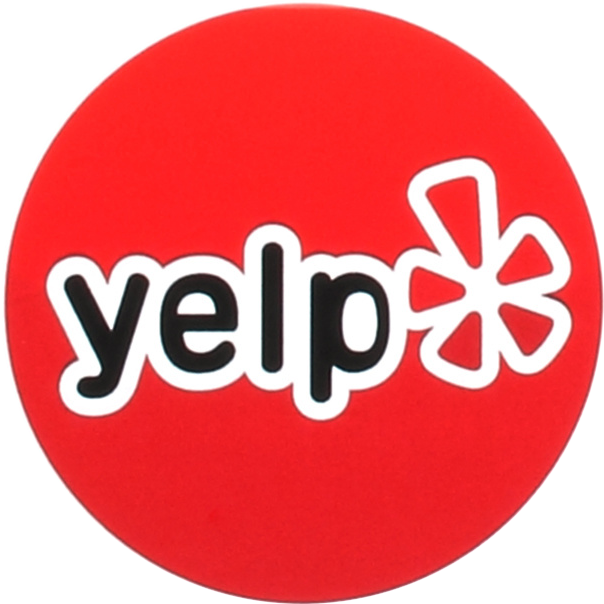 America has seasons for a reason. You have spring, which is light and fluffy. It’s cool and a bit rainy sometimes but it’s relatively nice. Then you have summer, which is usually hot and dry or humid, depending on where you live. Fall is next and the leaves all change colors and it gets colder, but you can still wear a light jacket on most days. Then comes winter. It’s cold. It’s wet. It’s dreary and nasty and icy. Just as you’re turning up the heater and preparing to bunker in with some hot chocolate, the worst possible thing ever happens. Your heat pump breaks.

Now, you might not even know what that is. It’s something that you definitely don’t want to have broken in the winter. It’s a machine that moves thermal energy around in your house. Usually, it’s from one area or source to another area called the sink – and no, that’s not the sink where you wash your dishes. It’s also a lot like osmosis in which it moves the energy from an area of lower temperature to an area of higher temperature. It is this device that keeps your house warm and you enjoying being inside.

There are a lot of good reasons to invest in a heat pump, but perhaps the number one reason is because it is cost-effective. It uses less energy directly to function and therefore is a better choice than such things as direct electricity or fuel. Also, it is more efficient and “green” as it uses energy straight from the environment around you. Since the method of heating takes the energy from the ground or the air outside your house, it is simply recycling energy that is there and the spilloff is also reused again later in the cycle. Nothing’s wasted here!

One of the primary ingredients you will always need to have in your heat pump is refrigerant. This fluid is what keeps the gears moving and the heating going. Refrigerant works by absorbing heat when it vaporizes and letting the heat go when it is condensed. If your machine breaks, and you have to call a repairman, one of the first things he will look for will be whether or not it is out of refrigerant. This is the number one repair problem you want to have (if you have to have a problem,) as it is an easy and relatively inexpensive fix.

Most people enjoy having warm houses in the winter, just as they enjoy coolness in the summer. And, with a functioning heat pump, toasty warmth is just around the corner!

The title of the page
About Us